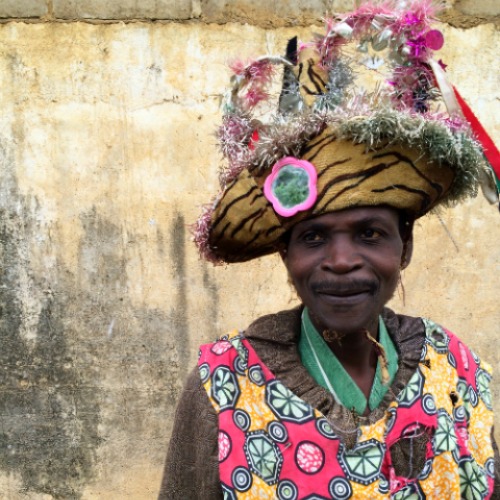 We work for a more equal, integrated and supportive society

We are a non-governmental non-for profit organization (NGO and ONLUS). Since 1986 we work in the international cooperation, humanitarian aid and intercultural education fields, in areas characterised by particular vulnerability, inequality and subservience (gender, social class and age-based), with a particular attention on underdevelopment and discrimination issues.
Since its foundation Alisei NGO faces challenges that national, European and international scenarios offer every day in the cooperation field. Those complex and ever-changing scenarios require a high strategic planning capacity to sustain time by time and in collaboration with local societies, rehabilitation processes, development programmes and participatory self-developing activities.

Professional skills, human capital and passion that we offer are the result of what we have done and learned on the field during years of continuous and great work despite all the difficulties (environmental, political, cultural and economical) encountered. A valuable experience to share.
We worked in 46 developing and emerging countries with more than 500 projects in Africa, Latin America, Asia and Europe. Our actions have the main aim of fighting poverty, social inequalities, abuses and violation of fundamental human rights in the North and South of the world. 29 history years; 46 countries; 2.300.000 helped people; 3100 hectares of cultivated land; 430 wells; 14 hospitals; 192 schools; 19 tribunals; 18 micro-hydroelectric power station; 8000 houses.
Alisei NGO has been acknowledged by the Ministry of Foreign Affairs as eligible  for managing cooperation intervention, humanitarian aid, development information and education projects in the developing  countries and in Italy according to the former Law n.49/87 for International Cooperation to Development . 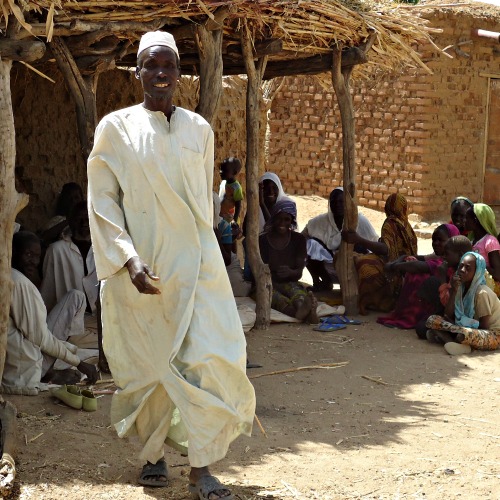 Alisei NGO works in the context and for the achievements of the Millennium Development Goals set out by the United Nations to fight inequalities, social exclusion and poverty; promotes through international cooperation and humanitarian aid programmes, the safeguard and extent of universal human rights and their respect by countries without any discrimination on grounds of race, gender, religion, ethnic origin, language or politics.
Alisei NGO works to satisfy basic needs and to facilitate socio-economic growth of distressed populations in the North and the South of the world by promoting sustainable and participative programmes and democratic processes, equal opportunities by fighting against dependent relationships, handouts and violence as a way for conflict resolution between countries and populations, incorporating principles of humanitarian aid, focused on impartiality, independence and autonomy of actions.

We focus on growth and participative and sustainable human development.
We promote the safeguard and extent of human rights without any discrimination on grounds of race, gender, religion, ethnic origin, language or politics and their full respect from countries.
We fight any form of social, cultural or economic exclusion, working on vulnerable contexts where the respect of human rights is endangered in particular women’s and children’s rights.
We subordinate our choices and actions to the principle of humanity that focuses on the centrality of the human being and on the imperative of saving human lives by relieving the suffering and respecting individual dignity.
We fight inequalities, social exclusion and poverty causes by promoting a sustainable, democratic and participative human development.
We incorporate principles of humanitarian aid focused on impartiality, independence and neutrality of actions.
We combat dependent relationships and the dependence on external aid.
We contribute to satisfy basic needs and to facilitate socio-economic growth of distressed populations promoting democratic growth processes and human, material, cultural, technical and economical local resources development.
We work to promote positive dialogue between citizens and institutions and cooperation between civil society’s organizations and authorities to guarantee the sustainability of cooperation for development actions and rights respect.
We combat abuses of power and the lack of transparency of technocracies by promoting constitutionality and the active participation of citizens to strengthen and extend democratic processes.

During these years we had the honour of receiving many prizes and official recognitions; we are pleased to share some of them with you.

Peace Prize 2005 – Special Mention from Regione Lombardia “for the collaboration with the United Nations” and “for the precious work done that allowed the realization of intervention focused on real needs of south-east Asian populations harshly struck by the seaquake”.
Letter of Commendation from the Presidency of the Italian Republic for the project “The right to be a child” carried out by Alisei NGO in Central Africa and co-financed by the European Commission that has led to the Libreville Declaration on 7 February 2003 with whom seven central and western African countries activated themselves to harmonize national laws in protection of child rights and against the trafficking and children’s exploitation.
Honourable Mention from ECLAC (Economic Commission for Latin America and Caribbean), ONU and Kellogg’s Foundation for the project of auto-construction of micro-hydroelectric power station in some Bolivian rural communities (co-financed by the European Commission) “for the organization of the beneficiary community participation and its capability to assume construction, administration and maintenance responsibilities of the micro-hydroelectric power stations thanks to the auto-construction method”. The Alisei NGO project has been selected and rewarded between 1.600 projects coming from the entire Latin America.
Recognition by the Minister of Agriculture of Kenya and the FAO on the occasion of the FAO 58th birthday and of the 23rd World Food Day “for the excellent performance in the food security field” in the project “Farm Forestry and Natural Resources Conservation Project around the Arabuko – Sokoke – Goshi, Coast Province of the Republic of Kenya” co-financed by the European Commission.
The project “MCPA, Improvement of productive capacity of Sao Tomé e Principe agriculture” was presented as an example of best practices in the food security field at the Università Cattolica Del Sacro Cuore (Milan) and at EXPO Milano 2015.
The project in support of rehabilitation and the auto-construction of the road system in Sao Tomé e Principe has been mentioned as example of best practices by Koos Richelle, DG EUROPEAID Director in the EuropeAid during the opening season conference in 2008.
Alisei participated to the World Conference on Disaster Reduction of the United Nations in 2005 (Kobe, Japan) to present as an example of best practices, the project carried out from Alisei NGO in Ecuador with Dipecho – Disaster Preparedness and prevention of the European Union.
Letter of thanks by the Libyan Minister of Economic and Social Affairs and by the Swani Disabled Centre for the precious work done sustaining disabled and war wounded in 2012.
Member of the Italian Delegation at the UN Conference on Child rights in 2003 in New York.
Reference stakeholder about social policies themes for home right and social cohesion in the European platform Social Polis, DG Research of the European Commission.
Participation to Triennale di Milano (2008) in the panel of the “La Vita Nuda” exposition for the originality and innovativeness of auto-construction method in developing countries.
Speaker on the excellent experience in Angola during the conference organized by the European Commission General Directions, ECHO and AIDCO about LRRD – Linking relief, rehabilitation and development (Triennale di Milano, 2003).
Certification by the Ravenna municipality in 2005 for the work done for the intercultural dialogue, fight against racism, peace building and growth of civil society.
Appreciation for the projects managed in Ecuador (1996-2001): for the Health Centre of Joya de los Sachas from the Minister of Public Health – Napo’s direction; for the Urban Health Centre of Tena and for the Baeza Hospital from the health provincial direction of Napo; for the interventions in the Napo province from the farmers’ community and from the National Direction of Civil Defence.