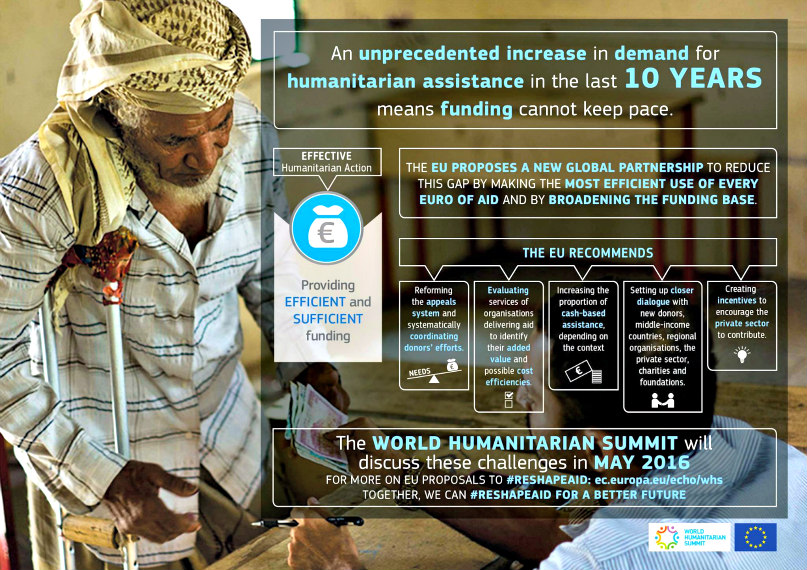 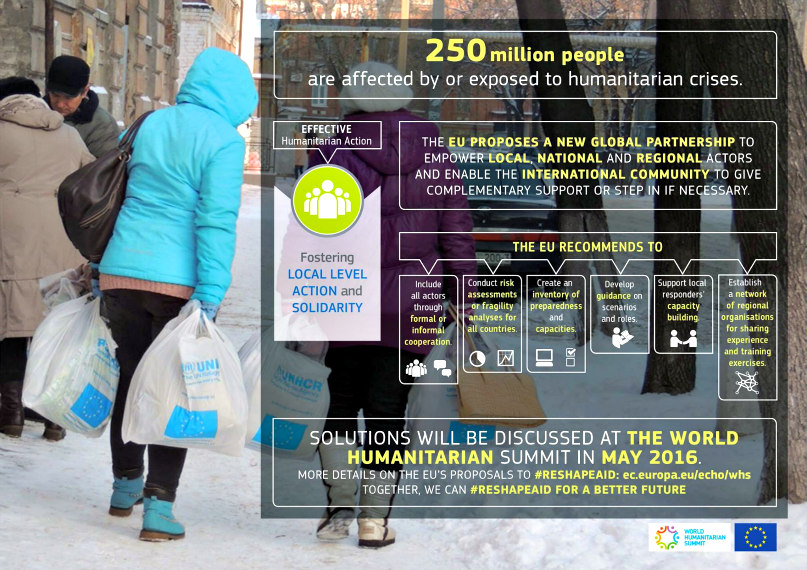 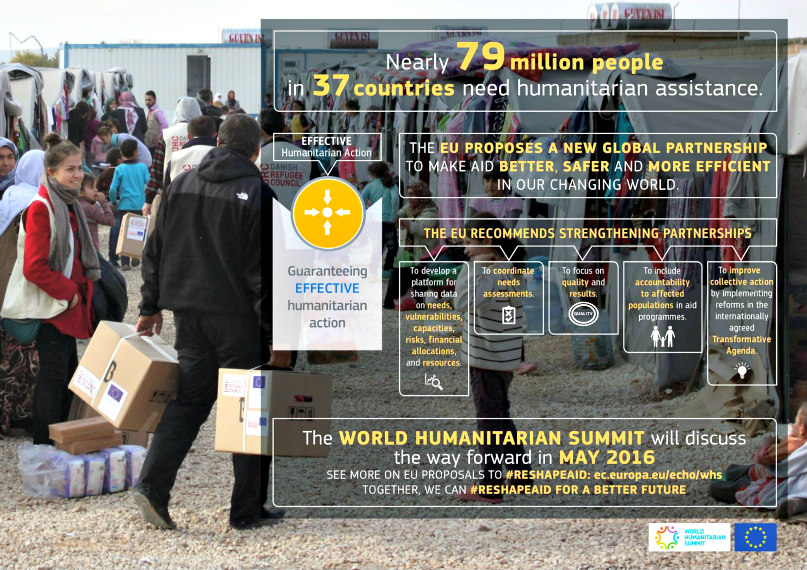 WFP is governed by the WFP Executive Board, which consists of 36 Member States.

The organization's strategic direction is mapped out in its Strategic Plan, which is renewed every four years. The latest plan, approved by the Board in 2013, reaffirms WFP's focus on food assistance for the poorest and most vulnerable women, men, boys and girls.

WFP’s annual report is available in a special online edition that explains WFP's key achievements in 2013 with simple, straightforward visuals.

WFP relies entirely on voluntary contributions for its funding. Its principal donors are governments, but we also receive donations from the private sector and individuals.

WFP is committed to making information relating to its operations and programmes available to the public. We believe public access to information contributes to a better understanding of WFP’s unique mission and enhances our stakeholders' participation in the fight against global hunger. For more information, download the following documents: